The Story Of The Wine Cooler That Didn't Cool


Failing capacitors are often at the heart of power supply failure, so that should be the first components to look at when a device stops working properly.  In my case, the failing device was WINO - a Vinvautz 18 Bottle Wine Cooler.  It apparently stopped working one day, and the original owners just didn't have the time or opportunity to go about fixing it.

When I picked WINO up, it was already disassembled.  The power/logic board had already been removed.

The replacement filtering capacitors weren't expensive at RMB1.50 each, so I got ones that were rated for the same heat environment (CD288H  @ 105C) and a higher voltage (400v).  In total, five replacement capacitors cost about USD1.00.

The capacitor replacement, while probably a good idea, didn't solve the problem, so I needed to go downstream from there.

Looking at the board

This particular one looked like it had been serviced somehow: 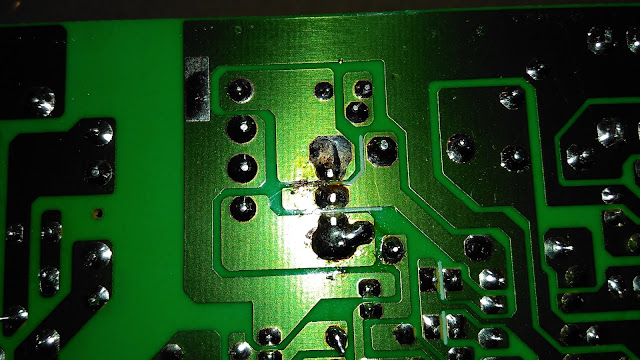 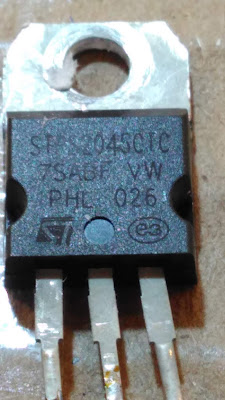 The next component to take a look at is the STPS2045CTC, which is a pair of Shottky diodes in a TO-220 style transistor package

Looking on the other side of the board, I discovered that it was a Schottky diode pair (STPS2045CTC) in a TO-200 transistor package. 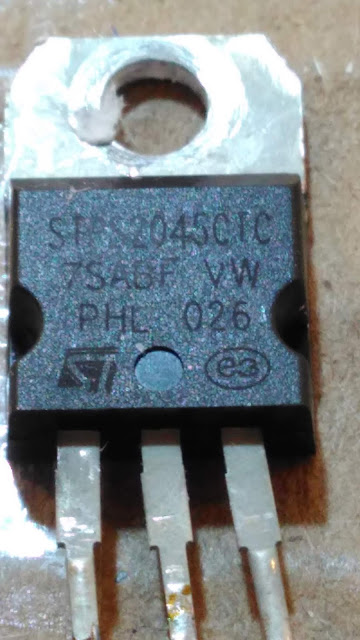 Converting from AC to DC is simple when using a Schottky diode STPS2045CT rectifier from STMicroelectronics. Its peak non-repetitive surge current is 180 A, while its maximum continuous forward current is 20 A. It is made in a dual common cathode configuration. This rectifier has an operating temperature range of -65 °C to 175 °C.

Here's what a common cathode configuration looks like, electronically speaking:

After replacing the STPS2045CTC with a replacement unit, the problem persisted.  If the machine has been turned off for a long time, you get a buzzing sound and the LED lights flicker.  Turn the machine off and then back on again, and you get nothing - dead machine - unless you wait a while.

Strangely, the machine boots when the high-current connector to the cooling system is unplugged, indicating a problem of some kind with that system along - by that I mean that the interface boots and the fans activate.

Even stranger than that, if you turn the machine on with the pelletier circuit disconnected, then connect it after the machine is up and running, the machine works fine!

Which is cheaper and more fun?  Why the 12v Delay Timer Board of course!


ENTER The 12v Delay Timer Board

Another way to get WINO working is to simply work around its power supply problem with a timer delay board that defers the activation of the pelletier cooling circuit until all of the other systems are in place.

Here's the board I decided to use: 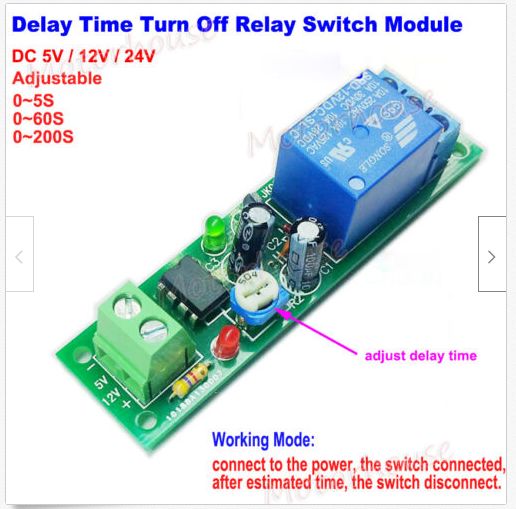 Here's how you wire it in: 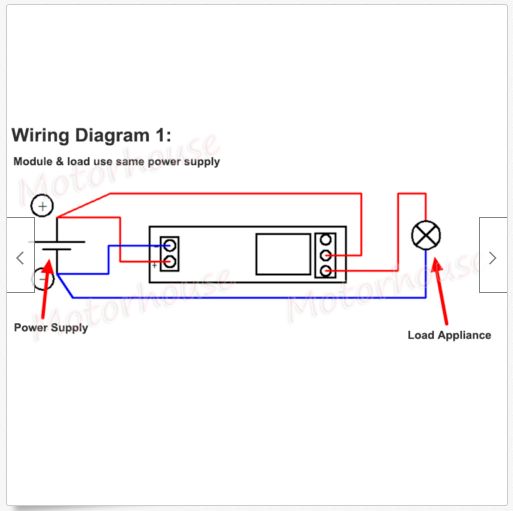